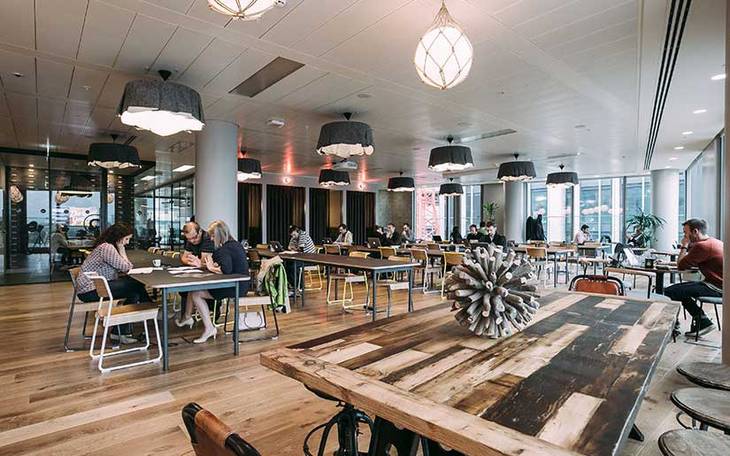 The serviced office is for the third time proving its rising popularity and success, shows a new multi-nation survey from MatchOffice.

The survey is based upon responses from 742 serviced offices in 42 countries, and it shows that 70 percent of the respondents have positive attitude towards business for the rest of 2017 - an increase of 14 per cent compared to last year.

Of all the surveyed countries, the most optimistic serviced offices are to be found in Scandinavia.

Sweden tops with 34.7 per cent, showing an extremely positive outlook for 2017, while 25 per cent of the Danish serviced offices return optimism for the expansion of the market.

Not all of the latest popular and trendy coworking spaces are necessarily categorized as serviced offices.

But the portion of coworking spaces that are also serviced makes a strong contribution to lifting the offices’ overall market optimism and buoying hopes in this year’s survey.

“The real estate industry is about to take a new direction. I believe that the coworking trend is only a precursor to what can be expected in the years to come,” says Jakob Dalhoff, CEO of MatchOffice.

"Companies of all sizes are increasingly realizing that in order to be competitive, they have to create workstations that inspire and engage their coworkers, and make them happy and productive.”

“Office leases with long contracts are, day-by-day, being disrupted by more flexible services. The future calls for maximum agility in offices and work spaces. Serviced offices and coworking spaces are the ideal fit for that hole in the office market.” 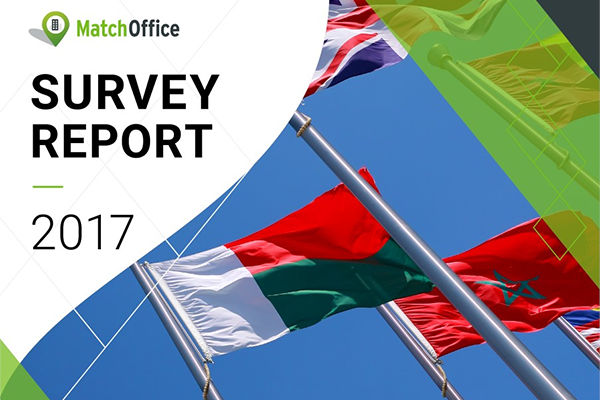 The The MatchOffice Survey shows that the European serviced offices have supplanted much of the traditional industry, paving the way for better networks and fuelling the serviced office boom.

“The European market looks buoyant in 2017. The popularity of the serviced office continues to grow all over Europe, which is clearly reflected in our survey results.

“Average office occupancy in Europe has increased compared to last year, and over half of all respondents expect even more tenants this year,” concludes the MatchOffice Survey Report 2017.

“As for the price level, the market has achieved stability. The majority of all providers have maintained last year’s level, while a quarter have reported an increase.

Every third provider expects profitability to grow in the near future and, overall, almost 70% of the surveyed offices view the industry’s development very positively.

More than half of them report higher rental rates than in 2016, and expect growth to continue over the next two quarters.

Back in the office: Companies heading for full occupancy despite hybrid reforms

Why our physical post-covid workspace should appear bright, airy and comfortable
Search premisesCreate a search agent