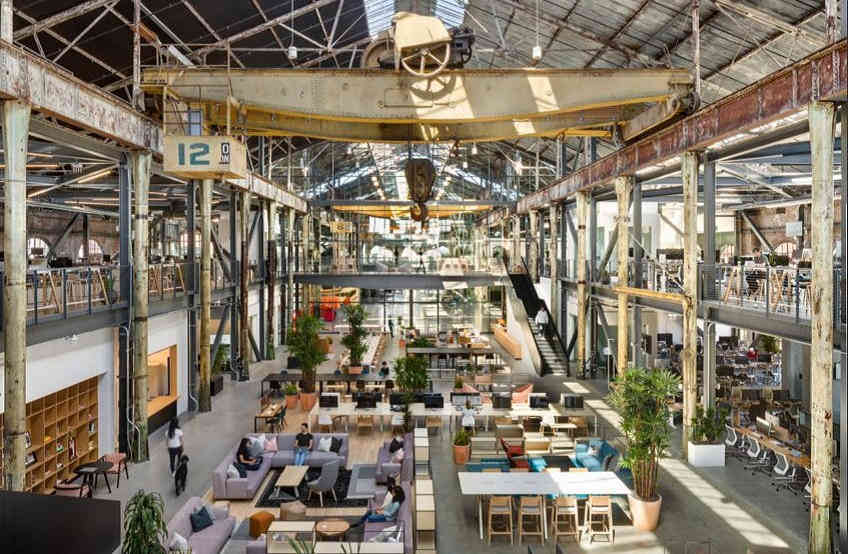 Therefore, decision-makers should consider the impact of open office environments on employees rather than focusing solely on cost-effective office layout, flexibility, and productivity.

So sharp is the conclusion of a recently published research project at the Department of Management, Aarhus University. The study refutes that a large number of office workers sitting in an open-plan space will automatically or necessarily promote knowledge sharing and collaboration.

On the contrary, open space offices seem to undermine or even kill  employees´ sense of well-being, and job satisfaction. The more employees working in the same office space, the harder for them is it to feel joy and happiness with their tasks, the new Nordic study summarizes.

"Open-plan spaces are not suitable for office work requiring a higher degree of concentration. Those spaces generate lots of noises and disturbances, and colleagues are talking all around and all the time.

And every single moment of distraction complicates cooperation and communication, even though colleagues sit very close to you. The benefits of open offices spaces seem to be overestimated when looking at the entire researches done in this field.

It´s not that simple to gather a lot of people in the same office space because it is linked with a number of negative consequences," leader of the Nordic study, associate professor Tobias Otterbring, states to the Danish journal for academics, Djøfbladet.

The usual argument for replacing traditional office spaces with open spaces, fewer walls, and doors is usually that the open-plan office contributes to better communication, closer collaboration and valuable knowledge sharing in the workplace.

But not only the new Danish research from Aarhus University but several other international surveys have shown that collaboration and knowledge sharing do not automatically arise and thrive, just because many office workers gather in large common spaces.

A similar study by Harvard recently showed that employees of two different companies after the switch to open office space had fewer one-to-one conversations with each other. 72% spent less time on these conversations, 56% sent more emails, and 67% more chat messages to each other.

And yet other surveys have shown how the noises from open space offices urge the users to isolate themselves behind headphones and increasingly to work from home when they have the opportunity. Also many prefer to email rather than speak face-to-face with colleagues.

"It is not a good thing for the well-being, culture, and relationships at the workplace with the employees only sending emails to each other," Tobias Otterbring adds.

"Most of the researches conclude that the open space office not only affects the spirit of collaboration, the well-being and job satisfaction of the employees but can also very often cause a poorer working environment with stress and more sick leave."

Since the turn of the millennium, the open-plan spaces and their designs have manifested themselves as standard in global office workplaces - also for economic reasons: In an open space office the space requirement can reduce to just 10 sqm per employee .

But just as long dozens of studies have devalued the companies' praises of their new space designs. Among other things, researchers have shown that employees in open offices have up to two-thirds more sickness absence, report more stress, less job satisfaction, and productivity than those working in cubicles.  ● 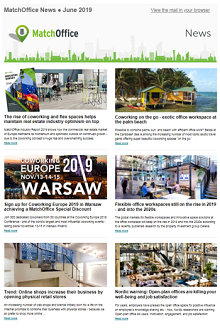