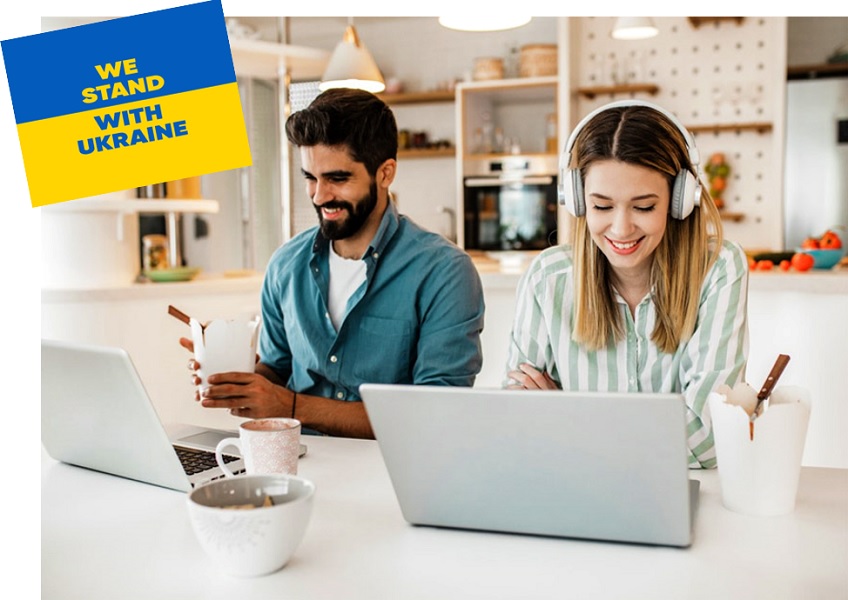 Numerous office employees will insist on homework after the pandemic

While many office workers are impatiently longing to reenter their physical workplaces, a large number of their colleagues fear for the day when they will no longer be permitted to handle their jobs from home.

A recent British YouGov survey from January 2022 revealed that nearly two in every five people working from home say they will never return to the office.

39% of the respondents stated they want to WFH permanently. 71% prefer WFH, and 58% say they are more productive at home.

This clear outcome illustrates the scale of the challenge that employers and the British government face if they insist on drawing the Nation´s homeworking office people back at their desks.

Similar surveys from recent months found that more men than women living in the London area never want to work from home once the pandemic ends. Just one in ten currently homeworking women across the UK consider returning to their office.

And British labour psychologists are concerned that women are less likely than men to go back into the office because working from home makes family life and childcare more straightforward.

Last December, an estimated 17.3 million Americans (11.1%) were still working from home - a decrease from the 24.3% of employees who worked home in the USA in August 2020, when measured most during the corona crisis.

According to an Australian study, the number of online job advertisements offering temporary and permanent working from home schemes Down Under has increased by 95% from March to December 2021.

In Germany, the newly appointed Minister of Labor Hubertus Heil plans to secure the legal right of German workers to work from home beyond the pandemic.

"I am ready to draw the legal consequences of the enormous work experiment that the covid crisis threw us in. The new government will update the rules for mobile work and introduce a statutory right to work from home."

In December, 27.9% of German office workers did their job entirely or partially from home due to the omikron variant. Right now, 20% of German workers seem to be most tuned to continue permanently in the home office beyond the pandemic.

"By introducing the future right to work from home by law, we will achieve a better balance between work and private life. To many people, mobile work feels like newborn freedom," the German minister emphasizes.

In Denmark, an analysis from the Confederation of Danish Industry in December showed that approx. 200,000 Danes worked from home in the autumn of 2021 before the omicron variant hit Denmark - a doubling compared to the time leading up to the pandemic outbreak in February 2020.

"The extent of homework has doubled on the normal working day compared to 2019. It is a significant development in a short time caused by the fact that we suddenly got completely different needs," director Morten Granzau comments.

The Danish analysis shows significant industry differences in the WFH options because it is not possible or appropriate to increase the extent of homework in all industries. In the insurance and pension industry, up to 92% can perform their jobs from home.

When the covid crisis in the spring and early summer of 2020 was the worst and most frightening, as many as 830,000 Danish office workers worked at their PC screens at home.  ● 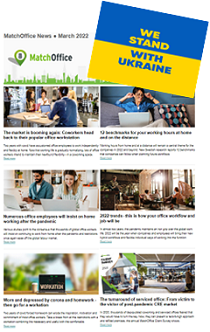 Read more:
Dailymail.co.uk: We'll never go back to the office
Nbcnews.com: Full return to office is dead, experts say and remote is only growing
Businessinsider.com: Remote work is becoming permanent for a sliver of the workforce
Thelocal.de: German Minister wants to allow more remote working after the pandemic