arrow_upward
expand_moreexpand_less
About Us
Trustpilot 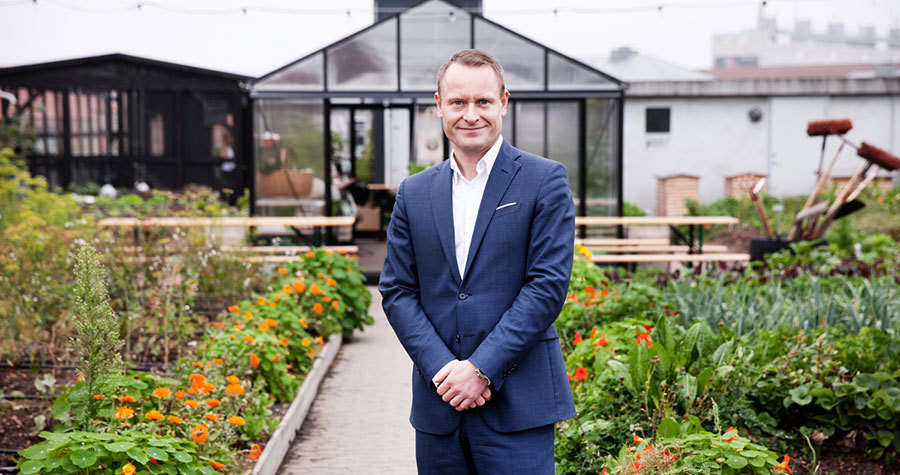 Cand. Merc. In Finance and Accounting at Copenhagen Business School, 2001

Jakob Dalhoff has been working with real estate his whole adult life. He began his career as a businessman at an early age when he at 14 years old used his childhood savings to invest in securities.

When he at a later stage studied at Copenhagen Business School and wrote his thesis on investing in rental properties, he concurrently qualified himself to be a licensed real estate agent.

His entrepreneurial spirit has resulted in the founding of several businesses. In 2004 he participated in the foundation of MatchOffice, an intermediary for business centers with locations in more than 100 countries, where he today acts as a partner. Since then he has also been a part of founding several other companies like Lokalebasen in 2008, Book a star ApS in 2014, Høgsbo Invest ApS as well as Ivsstiftelse.dk, also in 2014.

Jakob now resides in Lviv, Ukraine, where he has established a new MatchOffice department. The office in Ukraine is in continuous growth which has led to Jakob's decision to work out of Ukraine. Jakob still visits the Danish office several times a month.